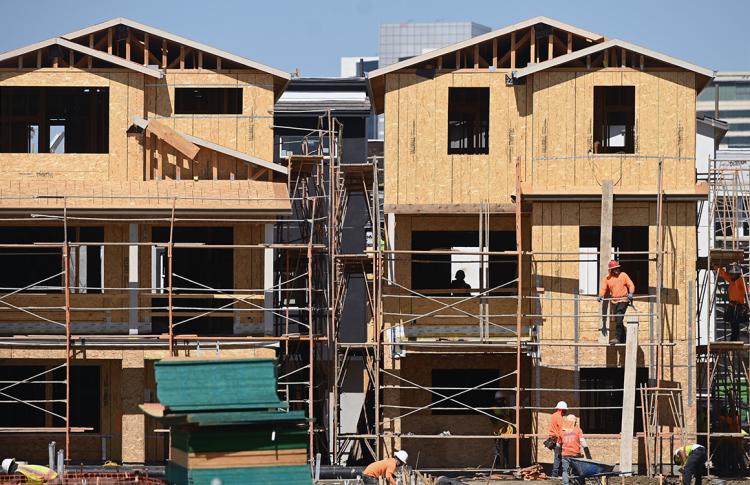 In a one-two punch signaling that it will prioritize enforcement of housing laws, the state is creating a new unit with the California Department of Housing and Community Development (HCD), and California Attorney General Rob Bonta has assembled a housing “strike force” to prioritize tenant protections and holding local governments accountable for meeting their housing obligations.

On Nov. 3, Bonta announced the creation of the strike force unit, which draws attorneys from throughout his organization.

“This is, I believe, something unique in the history of the California Department of Justice to have priority and emphasis and focus on housing (and) law enforcement,” Bonta said. “We are certainly looking at local jurisdictions’ responsibilities to build more housing,” adding “there will be consequences, there will be accountability” if local jurisdictions fail to comply.

A month earlier, HCD announced it was adding staff to enforce state housing mandates. In a news release, HCD announced the appointment of David Zisser to manage its new Housing Accountability Unit, which will “play a critical role in ensuring that local leaders fulfill their legal responsibility to plan, zone for, and permit their share of the state’s housing needs.”

“The appointment of David Zisser will help us amplify and grow our accountability efforts," said HCD Director Gustavo Velasquez. "His vast experience in housing policy will be an enormous benefit to HCD and we are excited to welcome him to the team as the leader of the Housing Accountability Unit.”

Zisser has worked for several statewide and regional advocacy groups, most recently with Housing California and Public Advocates, as well as in local government (New York City Department of Housing Preservation and Development). His team is charged with “expanding on HCD’s accountability work through pro-housing incentives and planning grants supporting local jurisdictions to comply with state housing laws; education and technical assistance to help jurisdictions understand the law, and strong accountability actions for non-compliance as needed.” His appointment follows closely upon Gov. Gavin Newsom’s announcement of the new housing unit at an October bill-signing ceremony in Oakland.

Supporting Zisser in the expansion and responsibilities of the Housing Accountability Unit will be Shannan West, who joined HCD in 2018, leading efforts to provide technical assistance to “support local planning and policy that reduces barriers to constructing affordable and mixed housing stock.” Her background includes work in the Governor’s Office of Business and Economic Development, as well as in municipal planning (City of Rancho Cordova) and private consulting.

The staff augmentations, which bring the total in the Housing Accountability Unit to 25, came courtesy of an augmentation in the Fiscal Year 2020-21 State Budget. Currently, HCD has the authority to enforce various state housing laws, including housing element fair housing and program commitments, the Housing Accountability Act, the No Net Loss Law, as well as statutes relating to density bonuses, land use discrimination, accessory dwelling units, affordable housing preservation, noticing and surplus lands. The new Housing Accountability Unit will be empowered to take escalating enforcement steps to bring municipalities into compliance with state housing legislation in the event of persistent non-compliance, HCD said.

“A housing element is no longer a paper exercise – it’s a contract with the state of housing commitments for eight years and the Housing Accountability Unit will hold jurisdictions to those commitments,” said Megan Kirkeby, HCD Deputy Director for Housing Policy.