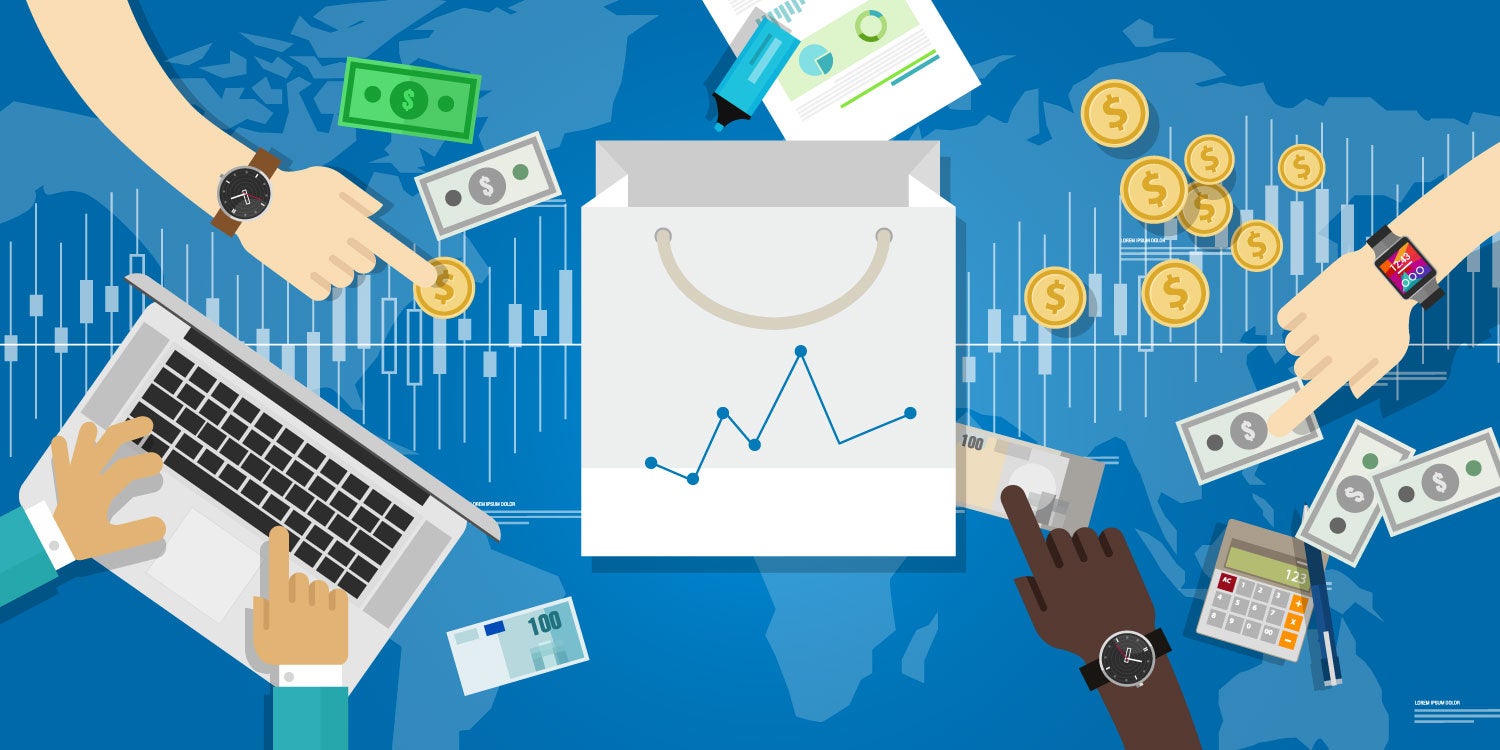 The Consumer Price Index (CPI) measures the change in the price of goods over time.

The change in the index is referred to as the rate of inflation. The numbers presented here are distributed by the Bureau of Labor Statistics for the Consolidated Metropolitan Statistical Area covering San Francisco, Oakland and San Jose. This series is generally used as representative of the CPI for the nine-county Bay Area region. Higher inflation rates were common during the 1974-1982 period as skyrocketing gasoline prices and extraordinarily high interest rates prevailed. More controlled inflation characterized the post-1985 era, with a notable downward trend beginning in 1990.