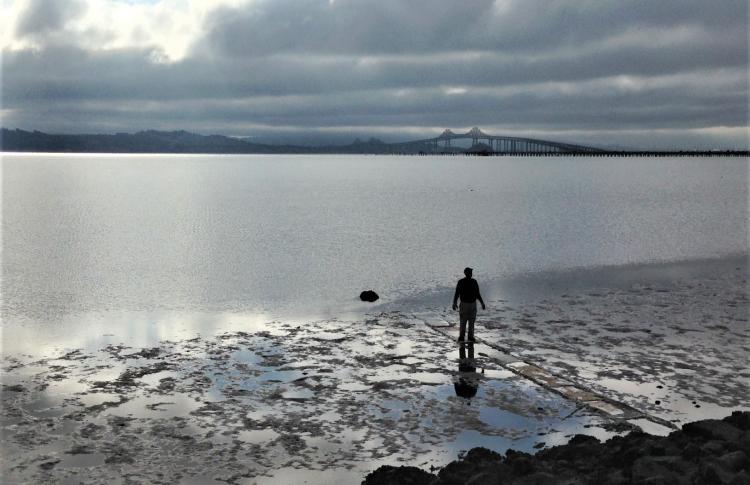 Money to restore San Francisco Bay and address impacts from climate change received a $24 million boost via the federal omnibus spending bill signed into law this week by President Biden.

The $24 million annual earmark is the biggest increase to the fund since it began in 2008, with a push from Sen. Dianne Feinstein. The Water Quality Improvement Fund currently receives about $5 million annually to advance wetland restoration, water quality improvement and green urban development projects.

“Thanks to the efforts of Rep. Jackie Speier and our members of Congress, the new law provides funds to implement the priority actions identified in the Estuary Blueprint,” said Caitlin Sweeney, Director of the Estuary Partnership. “This is a huge development and is critical for the long-term health of San Francisco Bay.”

With the support from the Appropriations Act, federal funding for San Francisco Bay will be on par with regional funding from sources like the Bay Area’s Measure AA, which passed in 2016 and dedicates $25 million annually to fund multi-benefit shoreline projects that protect and restore the bay.

The new law also provides a bump in funding for the National Estuary Program, bringing the San Francisco’s Estuary Partnership appropriation this year to $750,000, a $50,000 increase.

Enactment of the omnibus spending bill augments the Bipartisan Infrastructure Law passed by Congress in November 2021, which allocates approximately $5 million annually over the next five years to the Water Quality Improvement Fund and dedicates about $4.5 million over the same period to the Estuary Partnership for implementation of the Estuary Blueprint.

The San Francisco Estuary Blueprint — being updated for 2022-2027 and due out later this year — is a five-year roadmap for restoring the estuary’s chemical, physical, biological, and social-ecological processes to health. The Blueprint identifies the top actions needed for thriving habitats and wildlife, improved water quality for animals and people, increased scale and pace of climate change adaptation and planning, and healthier human and wildlife communities.