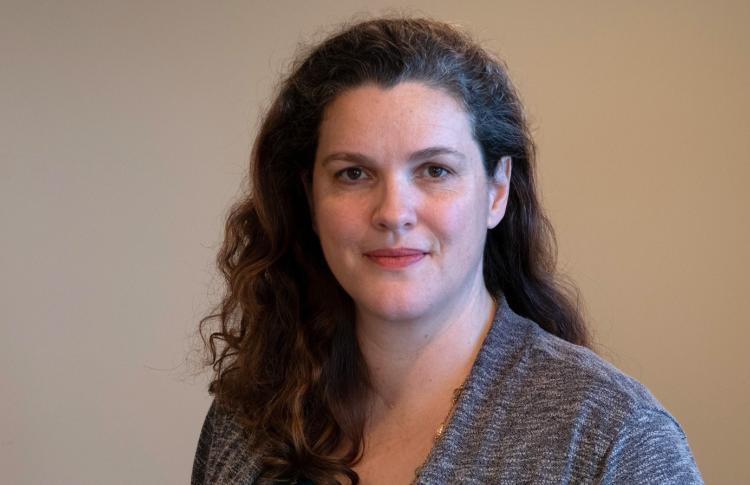 The Metropolitan Transportation Commission (MTC) today announced the hiring of Kathleen Kane as General Counsel. Ms. Kane, who currently serves as City Attorney for Burlingame and previously served as City Attorney for East Palo Alto, will take over from Adrienne Weil, who is retiring after a decade of service. The Association of Bay Area Governments (ABAG) has for some time contracted with MTC provide its staffing services. Ms. Kane will additionally act as legal counsel for ABAG under the contract.

“I look forward to interesting work with an accomplished organization as General Counsel,” Ms. Kane said. Adding, “Adrienne Weil’s retirement leaves some big shoes to fill and I appreciate the Commission’s confidence in my ability to meet the challenge.”

Ms. Kane is an accomplished attorney with two decades of private and public sector experience in land use and development issues, risk management, government contracting, public finance and litigation. She started her legal career in 1999 as a clerk for Judge Fortunato Benevides of the U.S. Court of Appeals for the Fifth Circuit before taking a position as an appellate litigator for the civil division of the U.S. Department of Justice in Washington, D.C.  Ms. Kane next served as General Counsel representing foster children in North Carolina’s Administrative Office of the Courts. Ms. Kane then returned to the Bay Area, working for five years as an attorney with Aaronson, Dickerson, Cohn & Lanzone in San Carlos, during which time she also served as deputy counsel for several San Mateo County jurisdictions; and then as interim City Attorney for Belmont before moving on to manage the City Attorney’s office in East Palo Alto.

“Kathleen’s background as a litigator and her experience in local government is especially well-suited to the complicated and longstanding issues MTC and ABAG work on,” noted MTC Chair and Alameda County Supervisor Scott Haggerty. “Congestion, mobility, and housing supply and affordability are all major challenges facing Bay Area residents. For MTC and ABAG to effectively tackle these problems, we have to collaborate effectively with federal and state officials, with dozens of public transit providers, nine counties and 101 cities plus many other county and regional agencies.

Napa County Supervisor and MTC Vice Chair Alfredo Pedroza made a similar point. “Throughout the selection process, Ms. Kane demonstrated a keen understanding of the myriad issues around land-use and development that can help align MTC’s and ABAG’s strategic regional goals with the unique needs of each county, city or town.”

Ms. Kane holds a B.A. from Stanford University and a J.D. from the Stanford School of Law. The San Bruno resident is a member of the State Bar of California, the Bar Association of San Francisco, the San Mateo County Bar Association and bar associations for multiple federal courts.