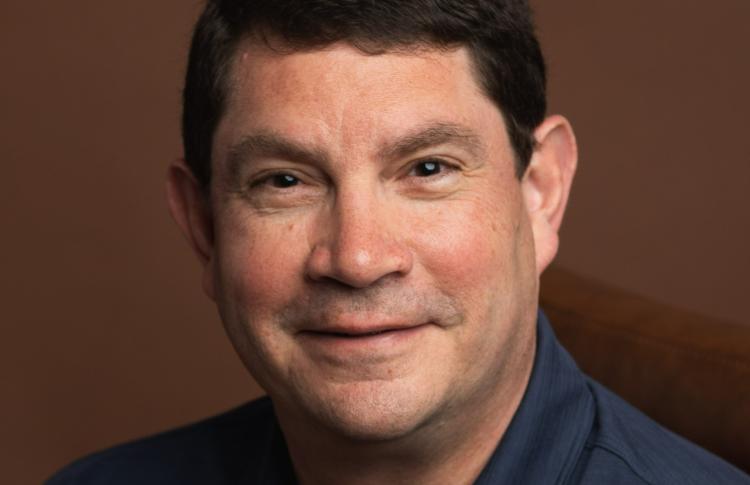 The Association of Bay Area Governments (ABAG) and the Metropolitan Transportation Commission (MTC) and today announced the selection of Derek Hansel to serve as the agencies’ chief financial officer following the January retirement of longtime CFO and municipal finance industry leader Brian Mayhew.

Before joining the Peninsula transportation agencies, Mr. Hansel served from 2015 to 2017 as the assistant director of finance for the City of San José, where he developed financing plans for the reconstruction and rehabilitation of the San José/Santa Clara Regional Wastewater Facility and assisted in the dissolution of the city’s former redevelopment agency, which included the refinancing of some $1.7 billion in bonds. He also helped manage the refinancing of $700 million in airport revenue bonds.

Mr. Hansel came to the Bay Area after serving from 2012 through 2014 as executive director of the New Jersey Educational Facilities Authority, and from 2009 to 2012 as assistant chief financial officer for the Pennsylvania Turnpike Commission. Mr. Hansel’s private sector experience includes work from 2006 to 2009 as managing director and principal at Fairmount Capital Advisors in Philadelphia, where he managed an interest rate derivative advisory service for governments and nonprofit clients; and more than a decade with capital markets affiliates of Commerce Bank N.A.

Mr. Hansel holds a B.A. in government from Dartmouth College, and is a member of the Government Finance Officers’ Association and the Association of Financial Professionals. He is recognized by the Association of Public Treasurers of the U.S. and Canada as a certified public funds investment manager. Mr. Hansel’s volunteer service includes work as a board member and treasurer of Bay Area Cancer Connections.