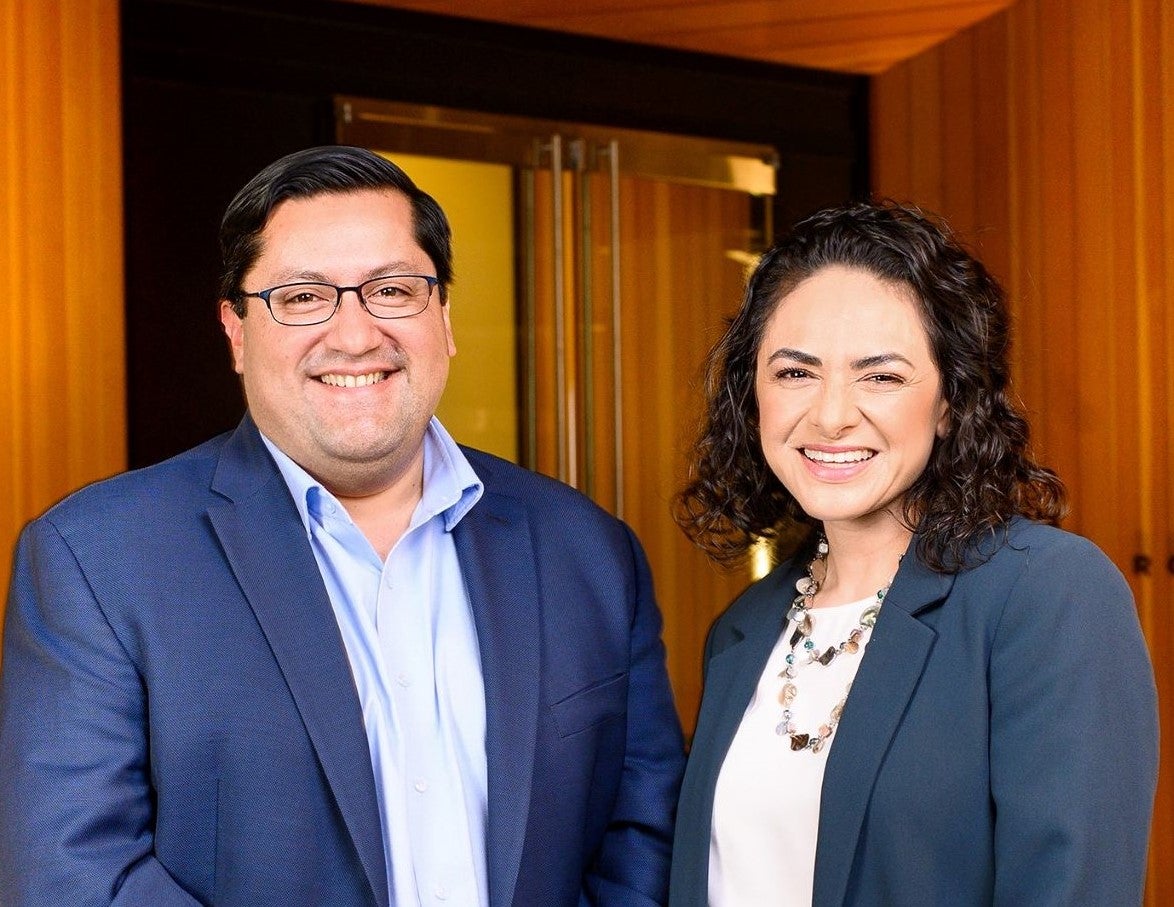 Arreguin had served as ABAG’s Vice President and replaces David Rabbitt, who continues to serve as a member of ABAG’s Executive Board and on the Sonoma County Board of Supervisors.

“David has a done an incredible job of working on the housing challenges that have hit the Bay Area with full force during his tenure,” said Arreguin, who was elected along with Ramos in November. “I am honored and humbled to lead ABAG at this time of great change in the Bay Area and look forward to sustaining the cooperative regional spirit that can help solve the challenges we all face.”

Arreguin was elected mayor of Berkeley in 2016, becoming the first Latino and youngest person elected to the office in a century. Arreguin has served the Berkeley community for 16 years. Before being elected to the District 4 seat on the City Council in 2008, he served on Berkeley’s Housing Commission. In 2004, he was elected to serve on the city’s Rent Stabilization Board, working to strengthen renter protections. Arreguin also serves on the Governing Board of the Bay Area Regional Collaborative, is the East Bay alternate to the San Francisco Bay Conservation and Development Commission and is Berkeley’s representative on the Alameda County Transportation Commission, among other posts. The son and grandson of farm workers, he was born in Fresno and raised in San Francisco. He attended UC Berkeley and was the first in his family to graduate from college.

New ABAG Vice President Ramos is a business owner, professor of law and community advocate. She was elected to the Napa County Board of Supervisors in 2016 and previously served on the American Canyon City Council from 2012 to 2016. Ramos graduated from Saint Mary's College of California in 1999 and UC Hastings College of the Law in 2004. Upon her admission to the State Bar of California, Ramos worked as a civil litigator and employment counselor, advising Fortune 500 companies on labor and employment policies and procedures.

In 2008, Ramos founded Raise The Bar, LLC, a writing company that prepares applicants for the California Bar Exam. She has been a Bar tutor since 2006. Prior to that, she served as a grader for the California Bar Exam. Ramos also teaches writing at UC Davis School of Law. In 2012, Governor Jerry Brown appointed Ramos to the 25th District Agricultural Association, known as the Napa Valley Expo Town and Country Fair.

Founded in 1961, ABAG is the regional planning agency for the Bay Area’s nine counties and 101 cities and towns, and is recognized as the first council of governments in California.